The Blessing Of God’s Image 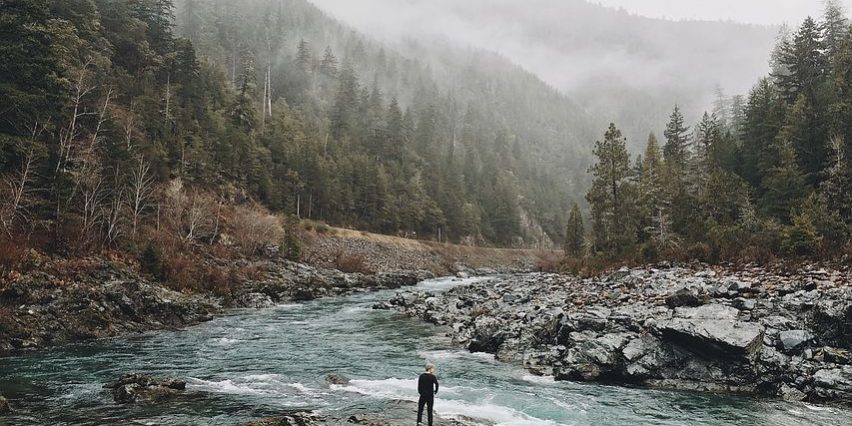 The dog is a wonderful creature. Martin Luther once said that the dog is the most faithful of creatures and would be more captivating if less common. In the bible, the horse is applauded for its strength and courage, the ant for its work ethic, and the raven for its reliance on God’s for its daily bread. While all of these animals are worthy of our attention, there is a creature more amazing than any animal: The human. 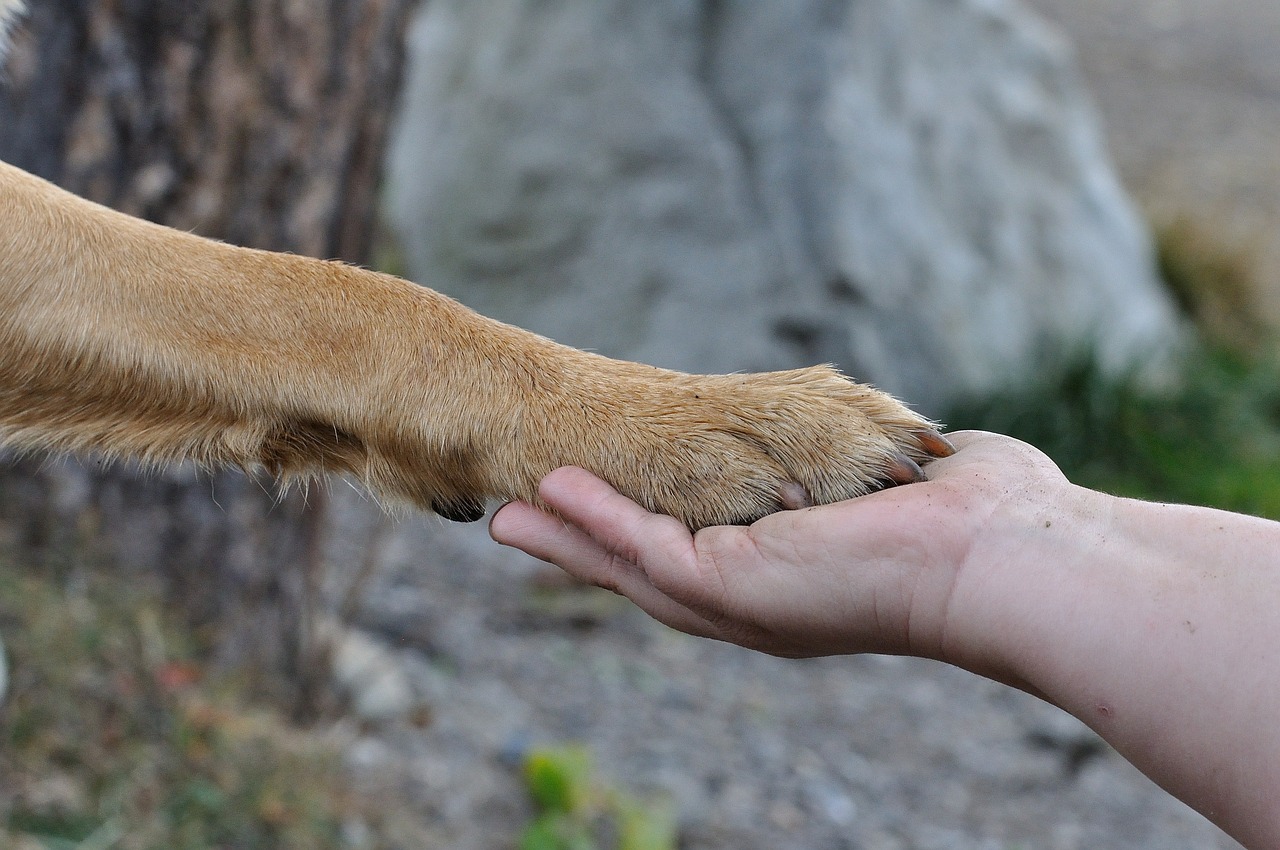 The human being is not just another creature on this planet that lives and dies within its own world. Humans are the only creatures that consistently look outside of their instinct and self interest to benefit others without expecting anything in return. Humans smile, laugh, and cry. They give, forgive, and promise. Animals might be loyal but they cannot express their love or hatred, they cannot make promises and break them. Animals have instinct but they do not have the ability to solve moral or ethical problems.

However, the biggest difference between man and beast is not an ability but a design. I am not referring to humans’ bipedal design, although that is a notable fact. I am referring to human beings’ spiritual design. We have been given something that will not die and turn to dust, that cannot be observed or measured, something the animals do not possess… a soul.  The Creator of all things, the One who invented the sun, the holiest being in existence made humans in His image. This gift is so great but we are so blind to its significance. 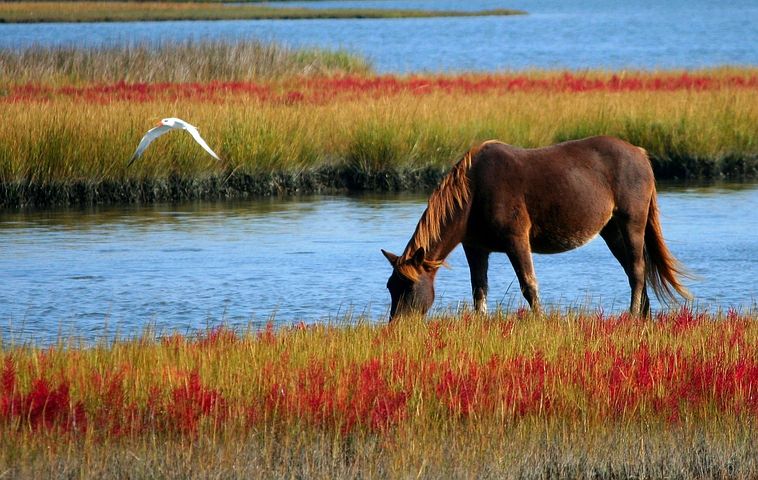 We often take for granted the things that are given without being requested. A soul is in each person and without it we would be just like the dog whose only purpose is to eat, drink, and be merry, for tomorrow, he dies. “Carpe diem for there may not be another” says the horse. But the idea that you only live once is for the ravens because humans have been given eternity to live. For the Christian, this means eternal life in the Kingdom of God. This means eternal bliss.

God has also given humans many of His own attributes. God is loving and we can be loving. God is patient so we can be patient. God is faithful, we can be faithful. We are trustworthy and we trust, we give compliments and we work on improving ourselves. We build, we invent, we imagine. The entirety of each human being is a representation of the King Himself and deserves to be respected simply because of who we were created to resemble. These things allow people to have deep connections with each other and the Lord that the animals do not have the privilege of enjoying. We are more than instinct and hunger because God decided to make us in His image.

It is a glorious gift we have been given, grace like rain.

In this month of Thanksgiving, we should praise the Lord for this wonderful blessing. His love in giving us the ability to love and His care in giving us souls that will be with Him forever is more valuable than all of the dogs, horses, and ravens combined. 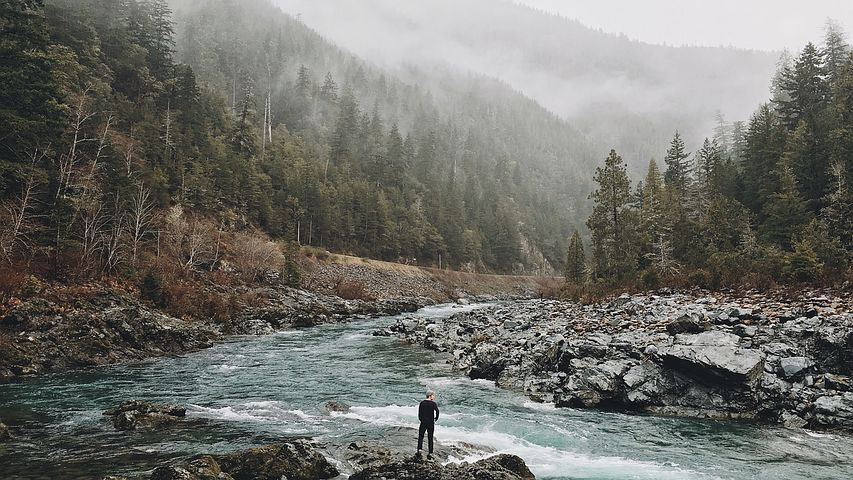